The discussion of constitutional change is often done in the forum of a federal/provincial conference. 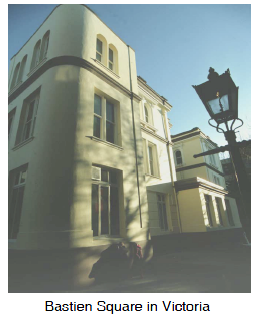 The ten premiers and the prime minister meet together to debate issues and argue about the division of powers between the two levels of government. Throughout the seventies these conferences focussed on the patriation of the constitution: A constitution is the system of fundamental principles according to which a nation, state or group is governed.constitution and what changes were required to make the revised constitution acceptable to everyone.

An agreement about how to
patriate: bring home; bring back to one's own country.patriate the constitution was almost reached at a conference in Victoria, B.C. in 1971, except that Quebec's leader, Robert Bourassa, wanted his province to have complete authority over social policy. This would allow the Quebec government to make laws about language, education and immigration which would serve to protect the French language, by now the biggest symbol of the survival of French culture. 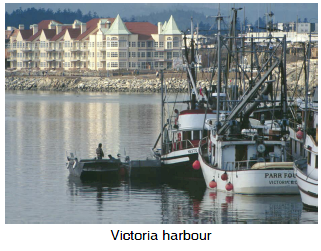 Ottawa, led by Pierre Trudeau, wouldn't accept provincial control of social policy because the poorer provinces, who couldn't afford to provide social programmes without federal help, would lose out.

Another federal/provincial conference in 1980 also ended in disagreement. A frustrated Trudeau decided to declare that he would patriate the constitution with his charter of rights whether the provinces liked it or not!

Although this unilateral: performed or undertaken by one party or one person only.unilateral action was not illegal, it was highly unconventional and the Supreme Court advised against it. Trying one more time, the premiers finally managed to reach enough of a consensus to agree to the terms of patriation, but Quebec still disagreed and refused to sign.