Although the Canada Act created an elected Assembly, not everyone was eligible to vote in the elections. 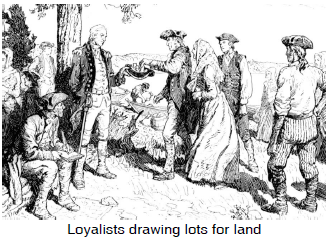 There were limitations according to property. An eligible voter had to own a certain amount of property or pay a certain amount of rent. This disqualified most city workers and domestic employees and almost all women (although women weren't officially disenfranchised until 1834 when the Patriote, Louis-Joseph Papineau, felt that politics were becoming too violent for women to participate).

Not everyone was in a position to run for election, either. Only the well-to-do could afford to travel to the city and sit in the Assembly as an unpaid legislator.