Neoclassical art was replacing the highly detailed Baroque and Rococo styles with cleaner, more symmetrical lines. Jacques-Louis David was one such painter and his famous work, "The Death of Marat," depicted a scene from the French Revolution. 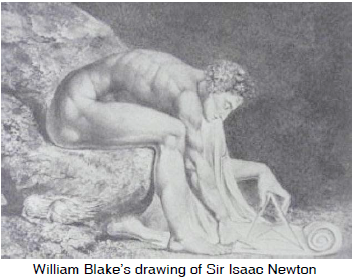 In England, a school of art known as Romantic Landscape painting was being developed by J.M.W. Turner and John Constable. Quebec artists like Francois Malepart de Beaucourt and William Berczy, Sr. were flourishing as portrait painting became fashionable in Montreal in the 1790s. Artist and poet William Blake wrote his poem series "Songs of Innocence" in 1789 and "Songs of Experience" in 1794.

Joseph Haydn was composing in Vienna during the 1790s and Ludwig von Beethoven came to that cultured city to study with him.